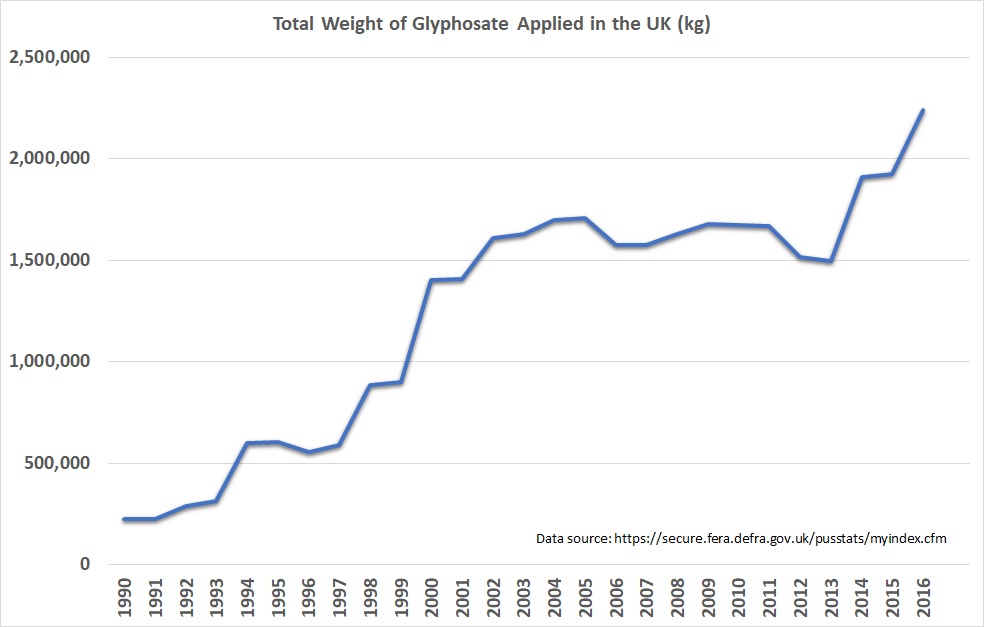 6 thoughts on “How to Avoid Glyphosate in Food (UK)”